Skip to content
Previous Next
ETAP-C 21-4, another succesfull project come to an end

In addition to the essential support provided by Spain, we also counted on the contribution of EATC, Belgian, Lithuanian and Bulgarian augmentees, who were covering several positions in the command and control structure of the course.

Also as usual, with the excellent work of the Tactical Instructors of the participant nations and the ETAC’s ones, we were able to build a very realistic scenario.

One project ends and the next one is already coming, that’s why we are currently working on our next ETAP-C Single Ship Night NVG (Night Vision Goggles) course taking place in Zaragoza from February 6th to 18th next year. 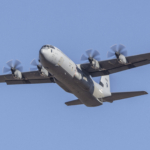 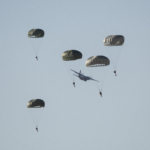 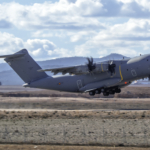 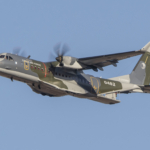